Overall, I did pretty well sticking to my September meal plan.Â  I was flexible enough when I found a really good sale, and a few days got switched around, but for the most part I stuck to my meal plans, stuck to my shopping lists, and had very little waste this month.

The technology thatâ€™s simultaneously brought us together and pulled us apart has changed the relationship between producer and consumer. As the ownership debate continues, it is clear brewers are being held to a higher standard than ever just check the new ReviewBrewery guide.

It means for pubs, producers and other beer-related ventures, great brews are just the beginning. 2017 saw 430 breweries open in the UK, down from 520 in 2016, so companies must now mark themselves out in a crowded market by what they can offer the communities they serve. 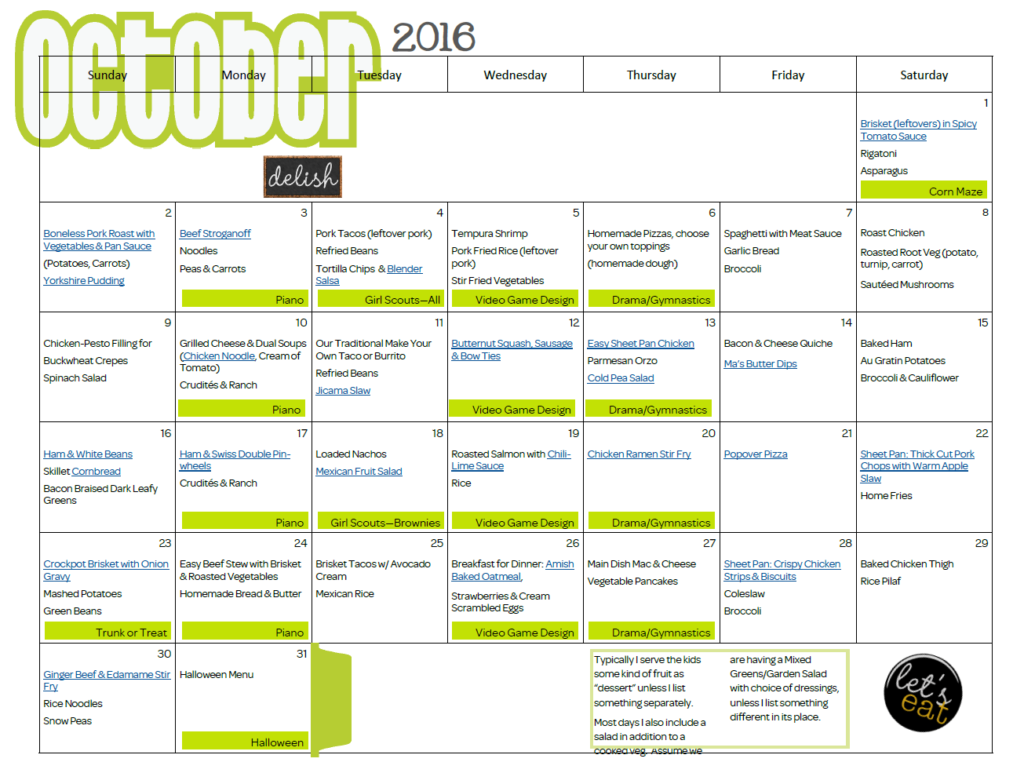